How Holiday Stress Affects the Body (and How Chiropractic Can Help) 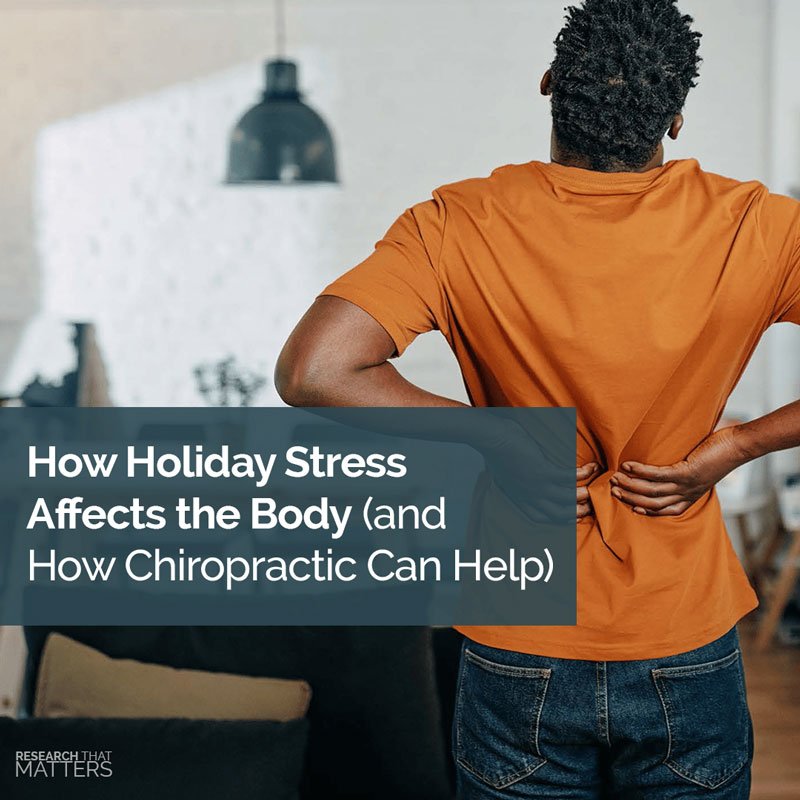 Bottom Line: Your stress level and spinal health are linked through your nervous system.  Just think about what happens to you physically when you get stressed out.  More specifically, think about how holiday stress affects the body.  Your muscles tense, your breathing patterns change, and often, so does the way you move.  As the […] 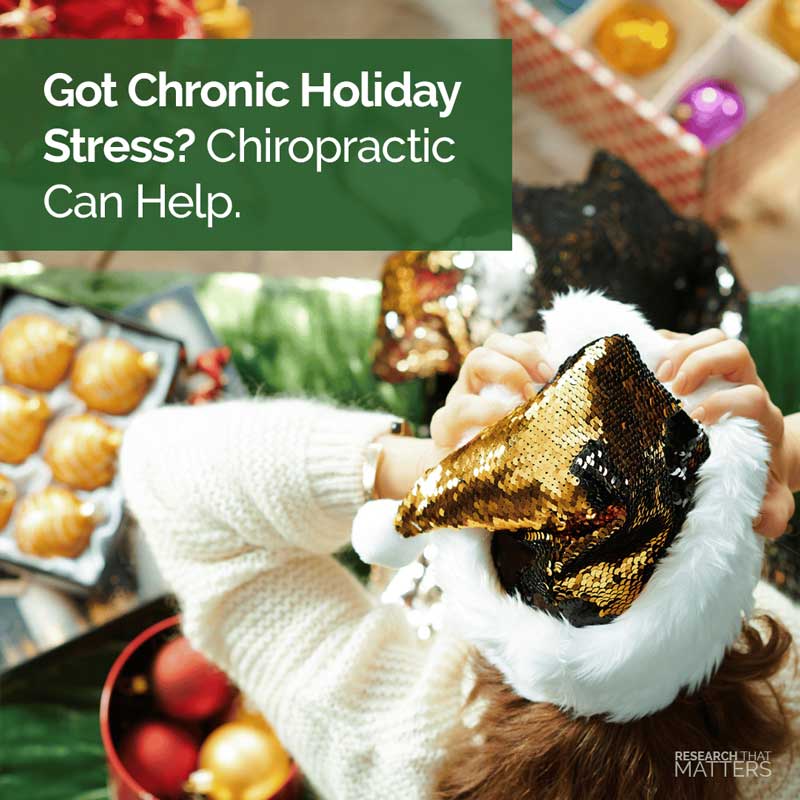 Bottom Line: As the leading chronic pain chiropractor in Upper Arlington and New Albany, we know a thing or two about stress and the effects it can have on our neighbors before, during, and after the holiday season.  And stress can actually be a good thing.  If a lion were chasing you, an increase in […] 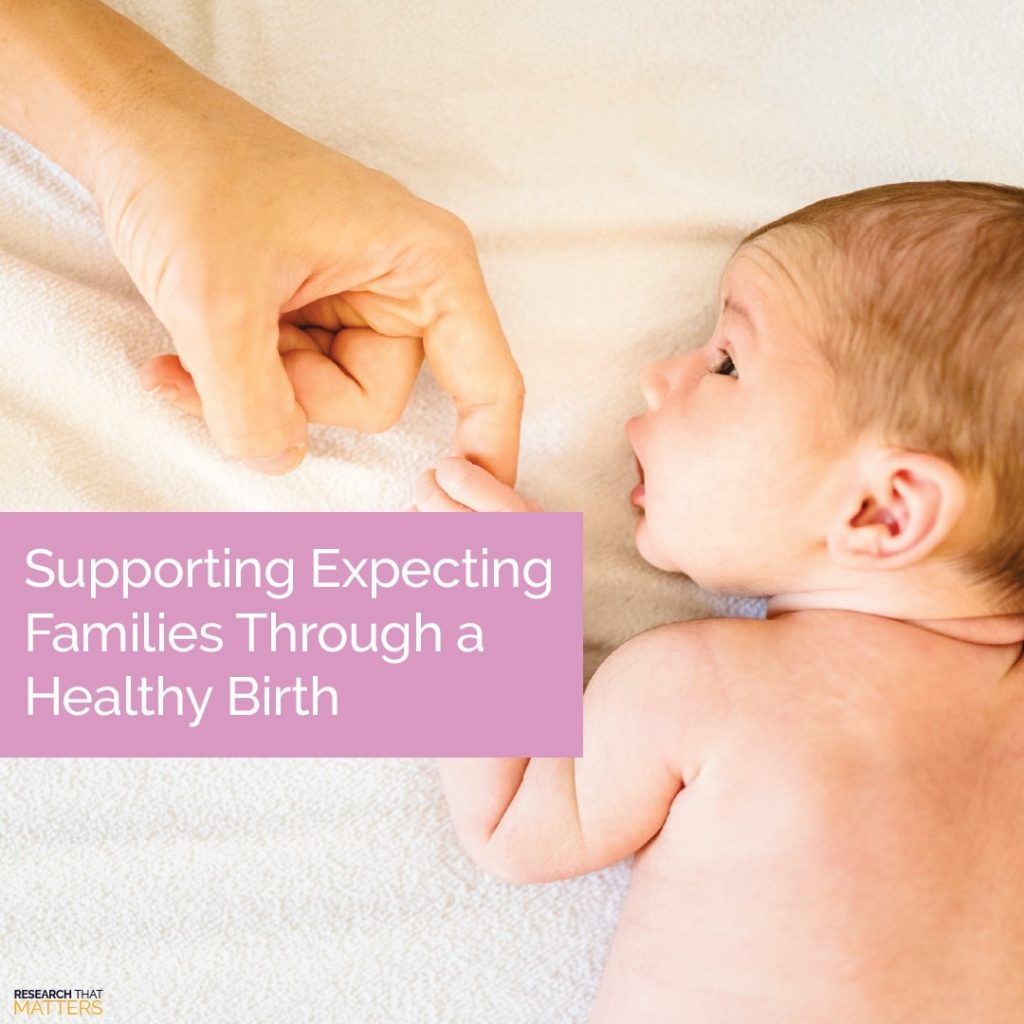 With all of the advancements in medical science, it may come as a surprise to you to learn that mother nature may very well know best when it comes to supporting a successful delivery for expecting mothers. But when you think about it, maybe not. After all, a woman’s body is designed to support and […]

What Expecting Families Need to Know About NSAIDs and Medications 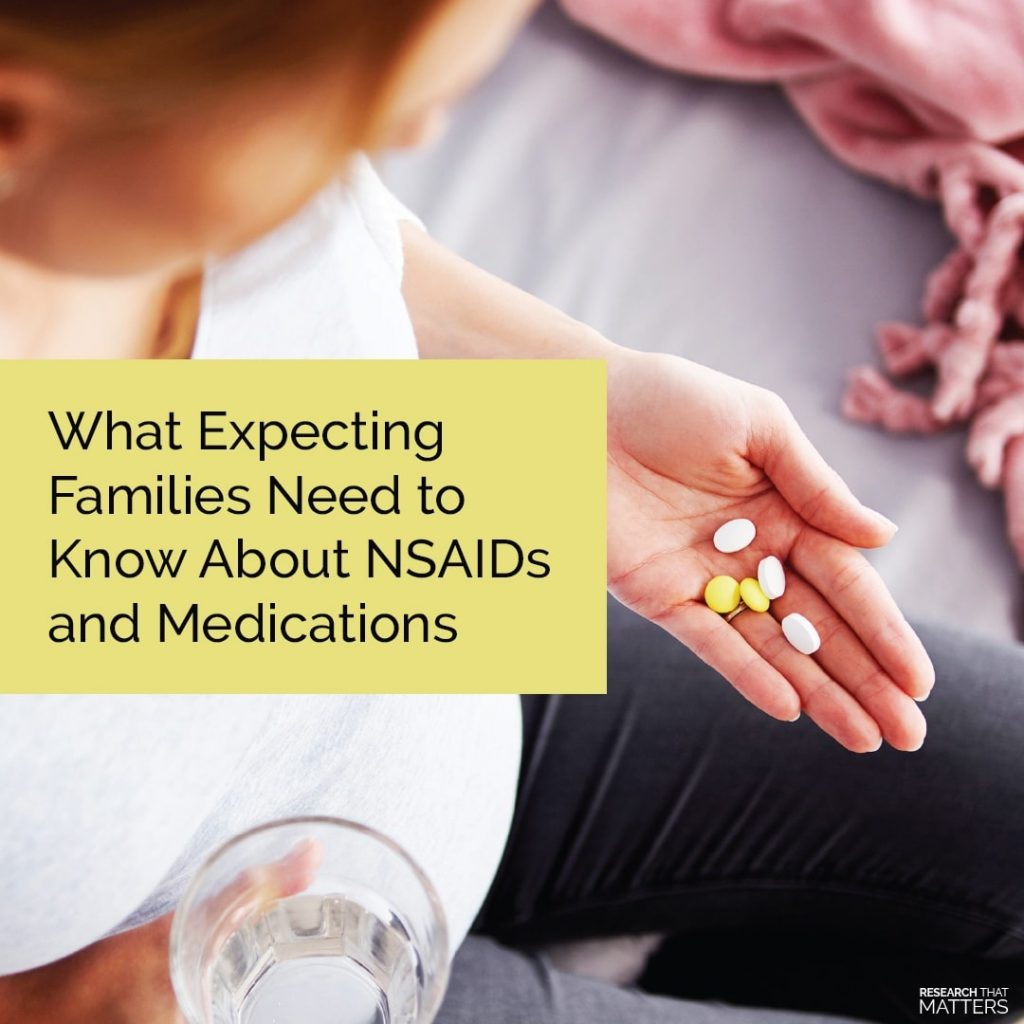 OTC Pain Relief During Pregnancy While expecting mothers may have a glow about them, they’re unfortunately no less immune to body aches and pains than the rest of us. In fact, it’s estimated that over 85% of women will deal with back pain at some point during and likely after their pregnancy. And if there’s […]

Why Expecting Families May Want a Chiropractor on Their Wellness Team 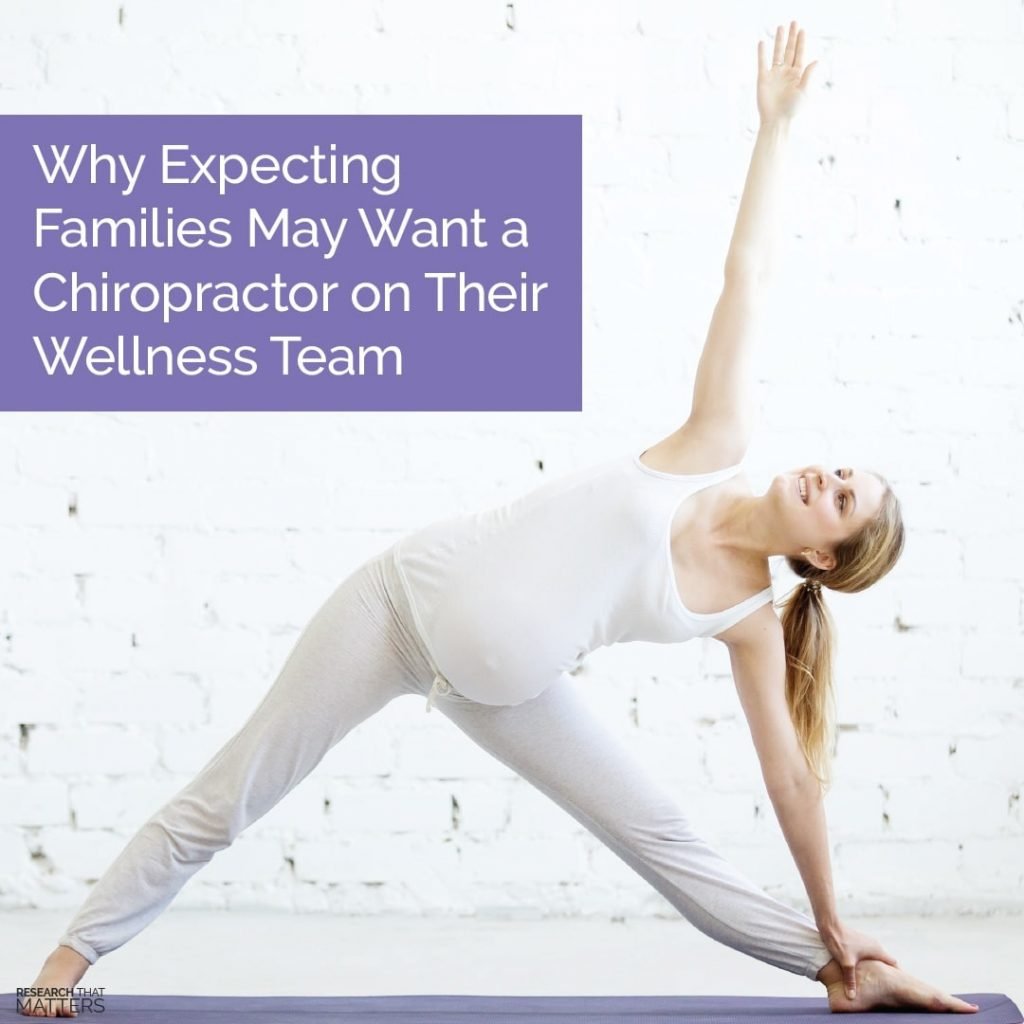 Back Pain Relief During Pregnancy Did you know it’s been estimated that over 85% of women experience back pain during pregnancy? If that number caught you by surprise, here’s another question for you. Did you know that as an expecting mother enters her second and third trimesters, their baby is pulling their center of gravity […] 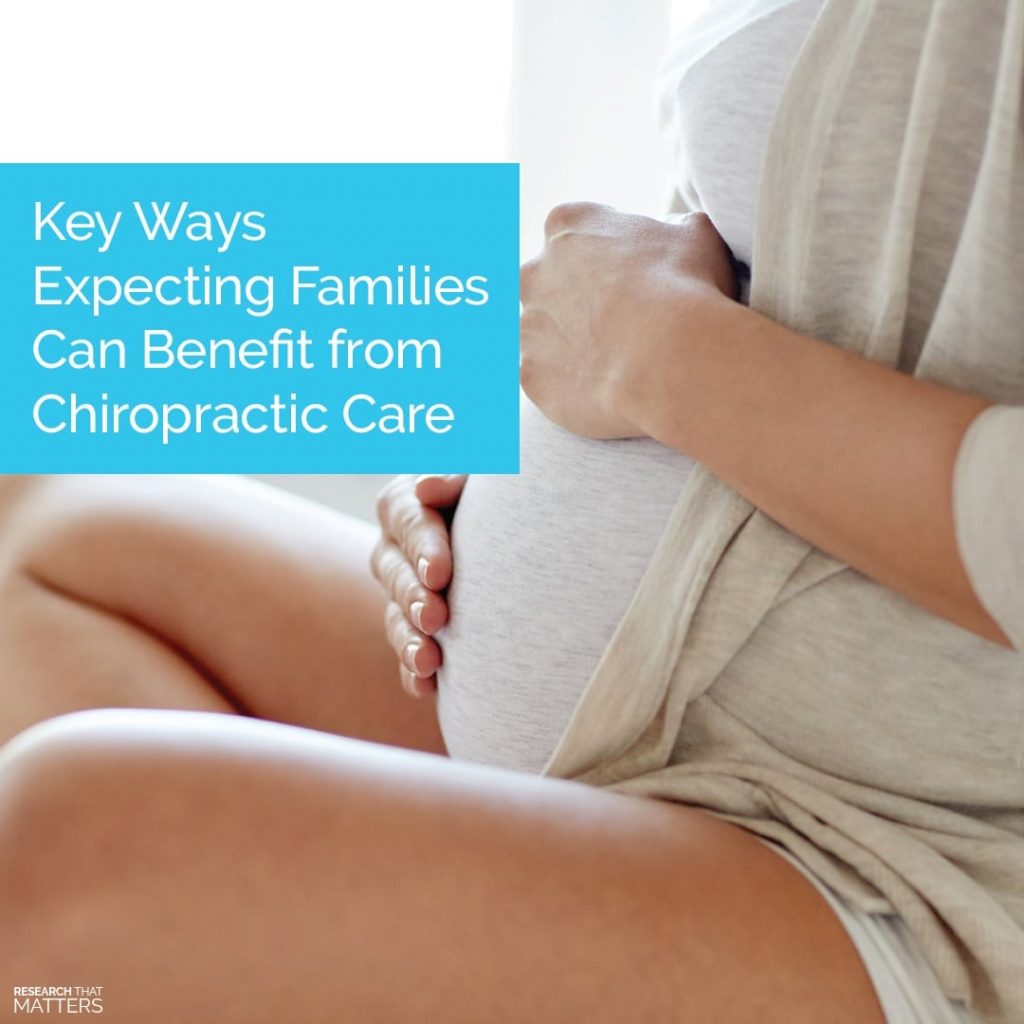 Chiropractic Care During Pregnancy Key Ways Expecting Families Can Benefit from Chiropractic Care A woman’s body undergoes many transformations during and after months of pregnancy. Some of these changes are easily recognized, such as an expanding abdomen and episodes of morning sickness, while others less well known. In fact, some common physiological changes can catch […] 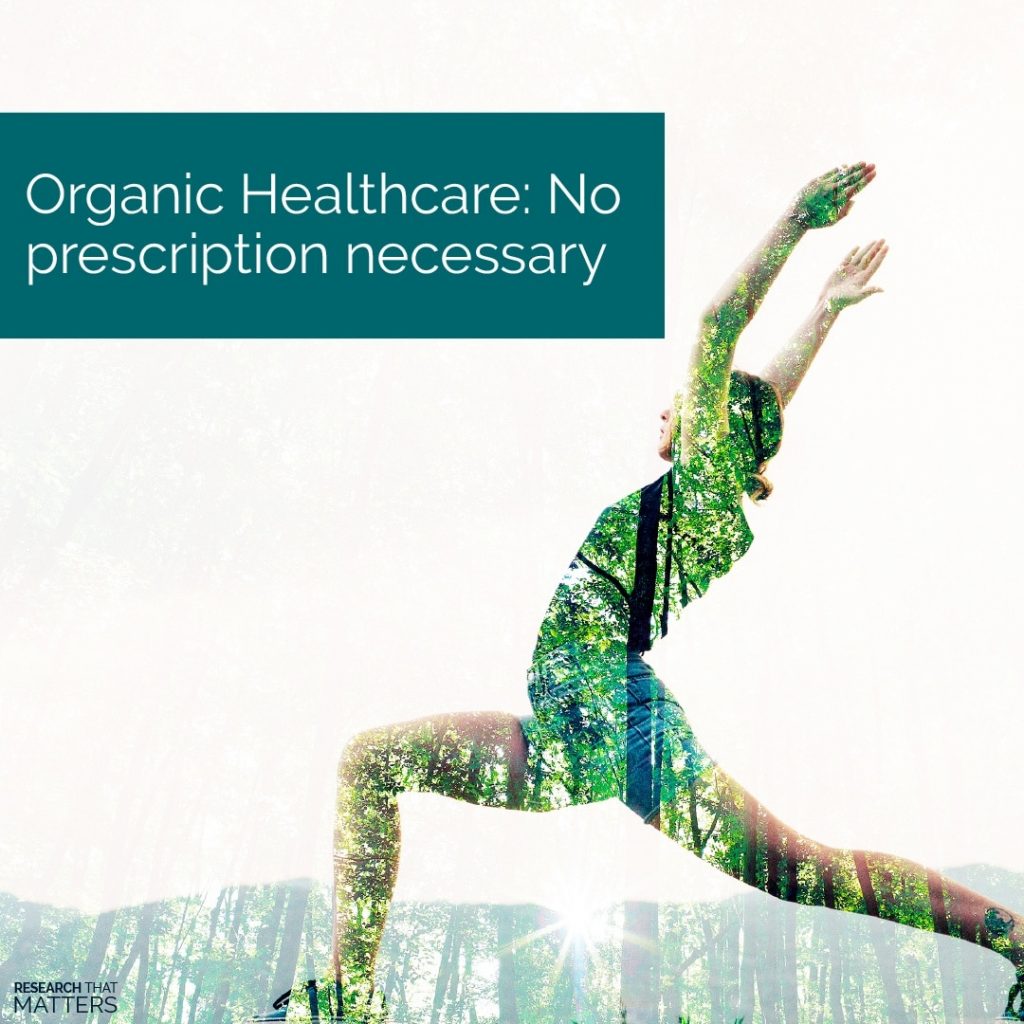 Did you know that chiropractors and holistic chiropractors are one and the same? The term chiropractic comes from the Greek words cheir (hands) and praxis (practice). It literally means “done by hand,” and chiropractic is among the most popular health treatments sought by those seeking holistic healthcare in Upper Arlington and New Albany. Since the […]

Your Body is Designed to Move 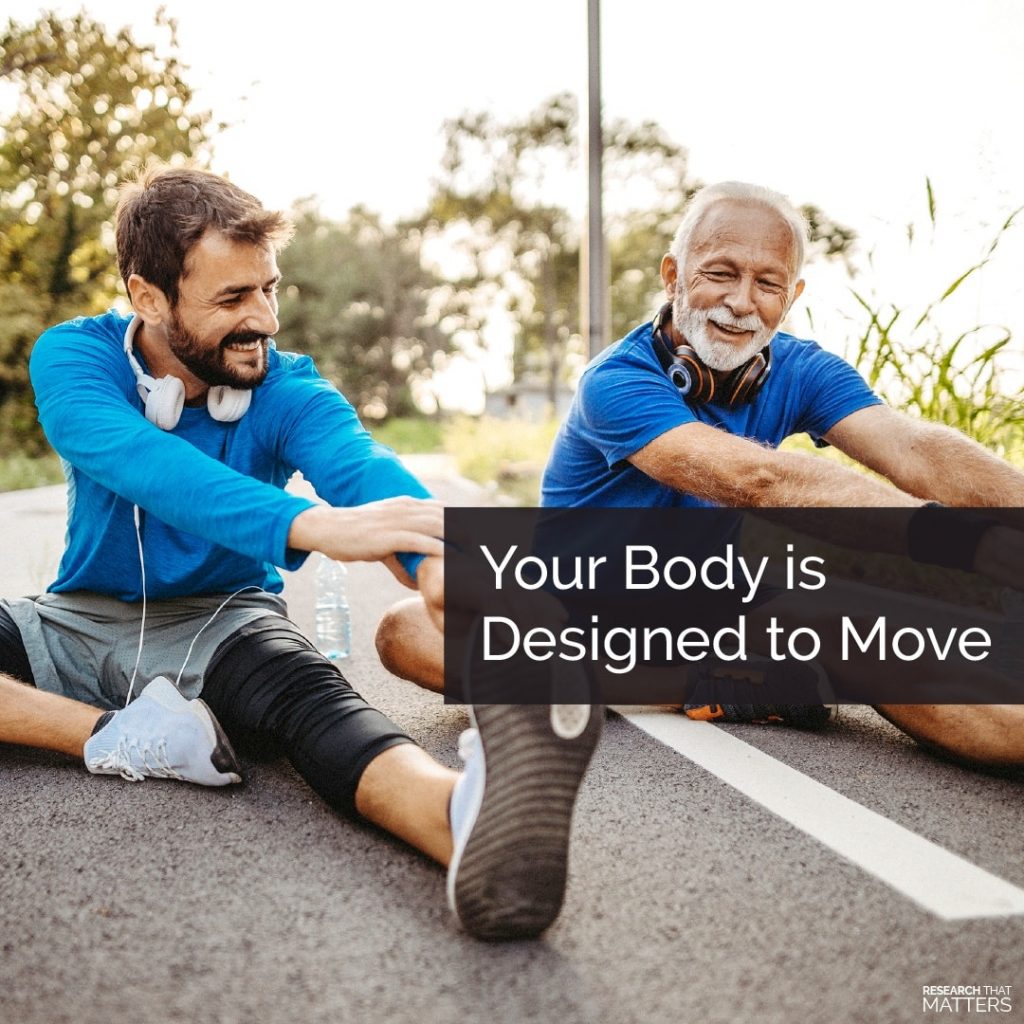 Your body is built to move and the benefits of movement for your body are immeasurable. Every spinal disc and every individual joint was designed to help you sit, stand, run, and do everything in between. That’s a big part of why we provide functional movement tests in Upper Arlington and New Albany – to […] 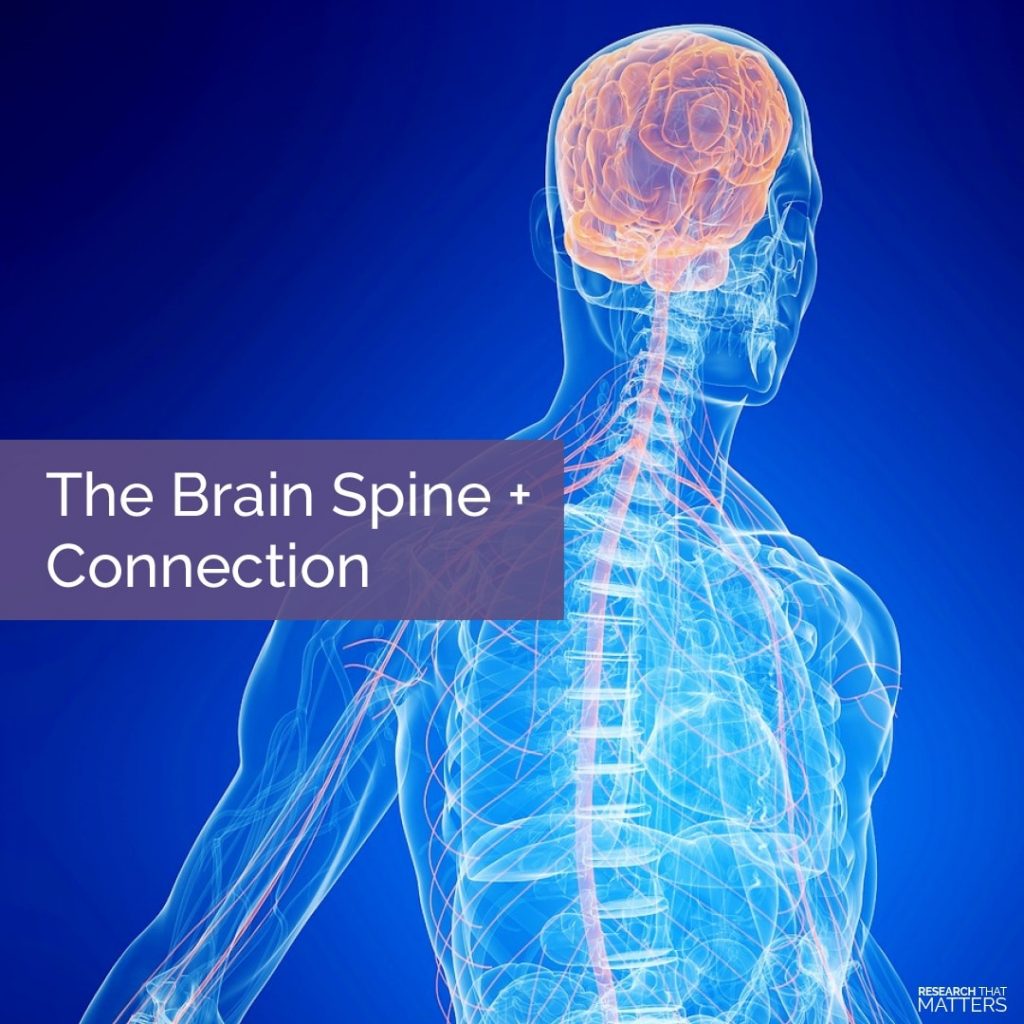 Odds are, you’ve pondered on the brain-body connection a time or two here and there, and for good reason. Every thought and movement in your life occurs through your brain or spinal cord – commonly referred to as our central nervous system. The spinal cord both carries nerve signals from the brain to other parts […]

Disc herniations, bulges, protrusions, and extrusions (oh my!) are some of the most common reasons people visit a chiropractor. In fact, most people see a chiropractor not just because they have lower back disc issues but because such conditions have caused a significant impact on their quality of life. The good news? You can get […]